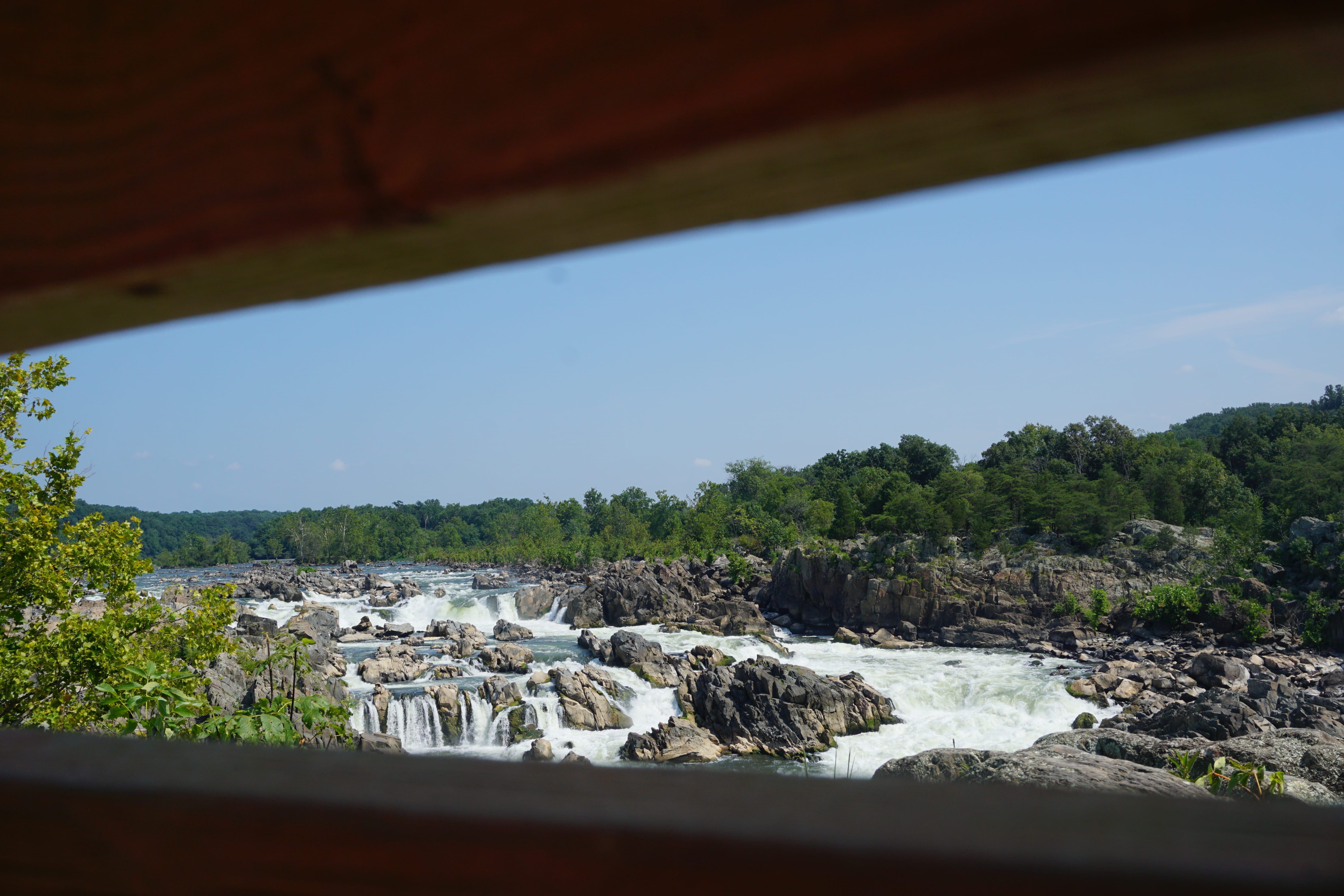 My last days in the USA

You have already read about my adventures at the World Scout Jamboree, but after that, we (as Dutch contingent) went to Washington DC for 10 days and to NYC for 2 days. In this last post, I will tell you about the things I enjoyed the most on this short journey. First, we went to the Great Falls in the National Park. You could walk to 3 very spectacular overviews. Everyone made a lot of pictures of the waterfalls but also together. Although it was a short morning trip, I enjoyed it very well. We also walked to a little lock, where you could climb on small rocks in the water, to make awesome pictures, which I really liked. As I said, we went to NYC. This were doubtless the nicest days of the journey. We had a guide who lead us through the city. We went to several viewpoints, Central Park, Times Square, Lady Liberty and the 9/11 museum. Everything in NYC was so big and impressive, but when I walked through the city I felt very comfortable. In my opinion,  Times Square was the highlight. There was so much to see and so many lights and billboards which was very impressive! Third, we went to Mount Vernon, the house of George Washington. We were able to walk through the park at our own and had a tour in the house.  There were several theme figures, which acted like they were living back in the times. There was also a museum about the land and a 4D movie.