Getting Out of My Comfort Zone

You know that one thing that pushes you out of your comfort zone? For me, that fear is heights. At the Summit Bechtel Reserve, where the World Scout Jamboree is being hosted, there is a long zipline very appropriately named the Big Zip. As a Global Ambassador, I was given the opportunity to ride the Big Zip early in the morning, right after opening. However, before I could ride the zipline, the group of ambassadors needed to hike up the mountain. We hiked for about 40 minutes on trails that overlooked the entire camp and eventually reached the top. On the peak of the mountain, we were each given a safety orientation, a harness, and a zipline trolley. As we walked from the orientation area to the start of the Big Zip, I asked the other ambassadors who were with me whether they were feeling scared or excited. The ambassadors from Cyprus and India both said that they were very excited. I was able to relate to the ambassador from Malaysia, who said that she was a bit afraid of heights. That small fear was amplified as I was strapped onto the zip line itself. Then the moment came. On the staff’s walkie talkie, I heard, “All clear!” Followed by, “3, 2, 1!” Then I felt a rush of chilly wind as I zipped into the woods. After about 3 seconds, my mind switched from, “This is really scary!” To “This is amazing!” As I came down the mountain, I looked around and saw the 4 other people on the zip line having the time of their lives. Once I reached the end, I was surprised I enjoyed the  Zip as much as I did. Getting out of my comfort zone allowed me to have one of the most fun, exhilarating experiences I have ever had. 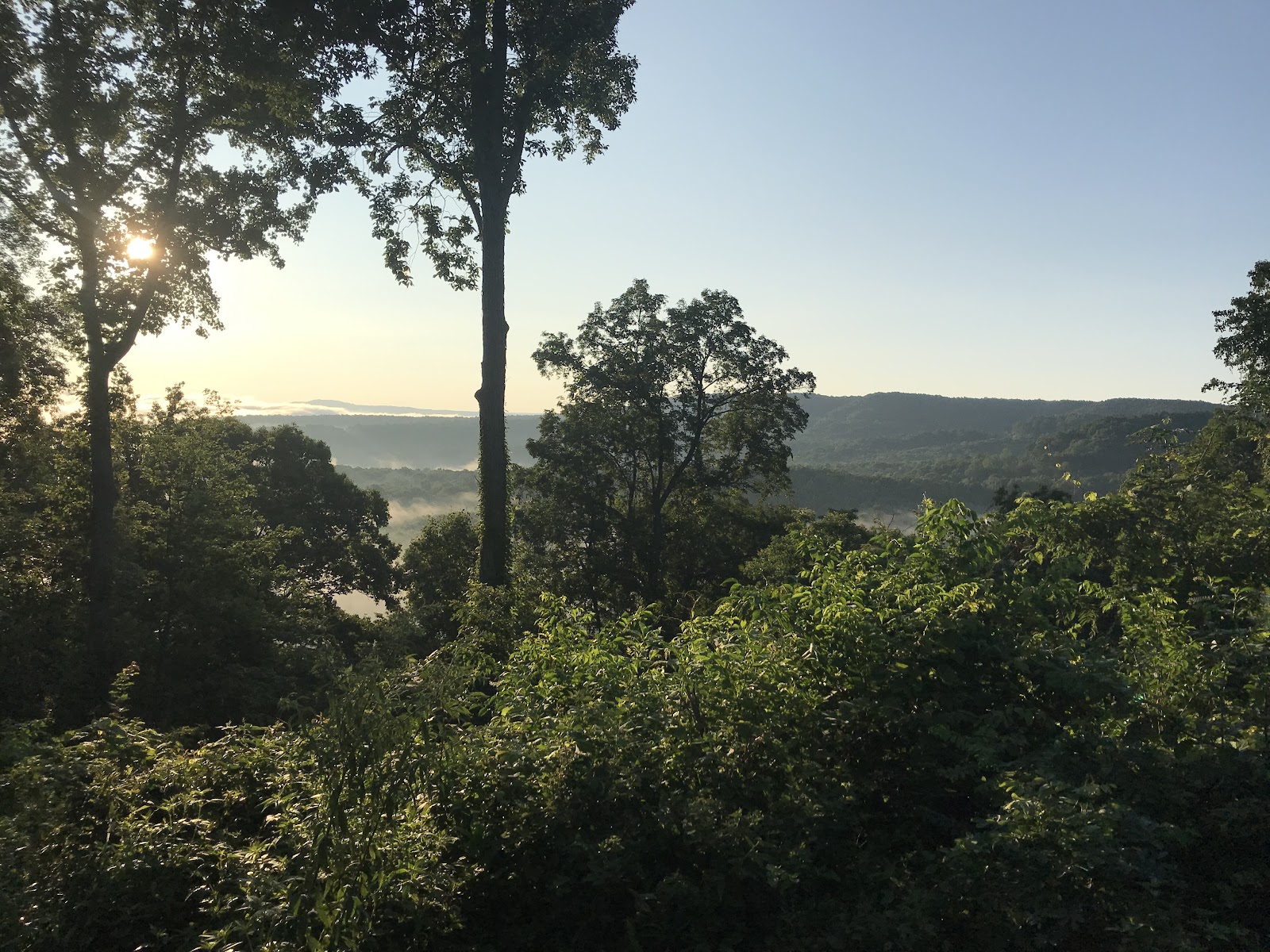