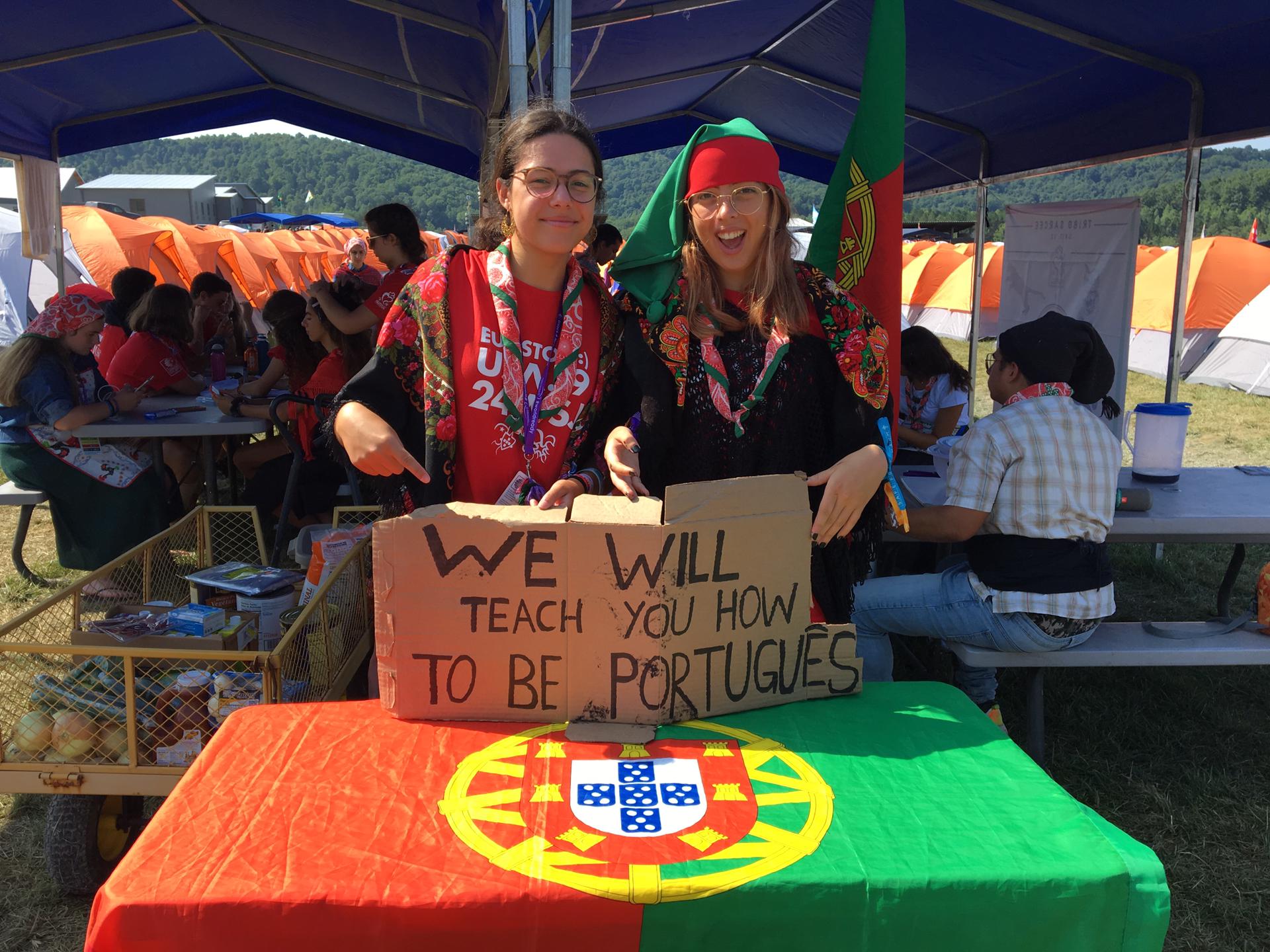 Living In The Moment

Living In The Moment

So when I signed up for one of the Global Ambassador’s spot I was super excited, and sure that it would be easy. And I’m definitely still excited but the Jamboree and, being a Global Ambassador has made me realise how important it is to live in the moment. I didn’t expect it but when I’m doing the Jamboree activities or meeting new people I do not remember to take my phone out. Because I’m so lost doing whatever I’m doing. And you might think “well that’s obvious, no one likes to be on their phone when they’re enjoying the moment.” But it’s not obvious. I normally make sure to record everything and everyone so I’ll later remember it. And don’t get me wrong, it’s not like I don’t want to remember everything that has been going on. But I want so much more to live it. I guess this is one way to explain why I probably don’t post as much as other’s Global Ambassador’s. Apart from that, this has been the best time.

I hate to admit it but coming here, although I was sure I was gonna meet nice, cool people, I was also pretty stuck in some stereotypes towards different nationalities. And being here opened my eyes in a way I can’t describe. Maybe it’s because everyone’s a scout, maybe it’s not. But everyone is so… available. I can’t complain about one single person in here, one single activity. Everyone’s interested in where you came from, what’s it like, and where you going.

I want to embrace everything I learned here and bring with me. Bring the excitement to meet new people, new things.

Can’t wait to see what Jamboree will bring me next.